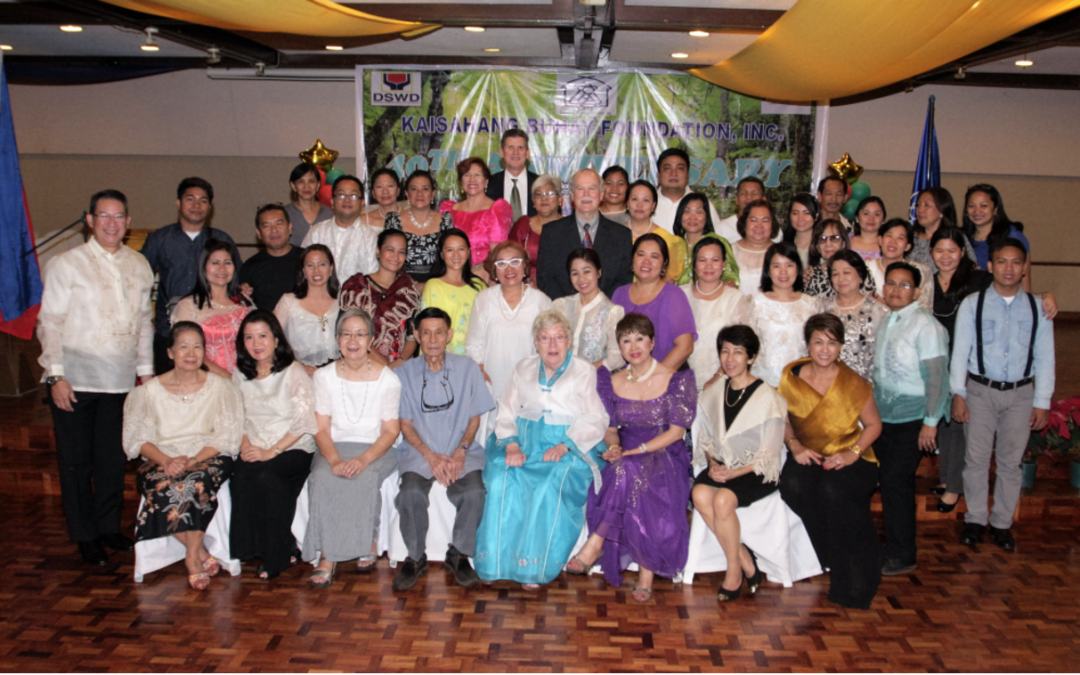 On December 10, 2015 Kaisahang Buhay Foundation marked a major milestone in its years of service for the welfare of Filipino children and families. It had been 40 years since KBF was first established in 1975, initially as the Philippine arm of Holt International Children’s Services Inc. Thus it was indeed a delight and an honor to have officials of Holt, led by its President & CEO Phillip Littleton, grace the anniversary celebration held at the Valle Verde Country Club—along with representatives of the founding Directors of KBF, friends and colleagues from the Department of Social Welfare and Development and fellow-NGOs, and the entire KBF family.

Anniversary programme – Among the highlights of the programme were the keynote address of Holt President, Phil Littleton; 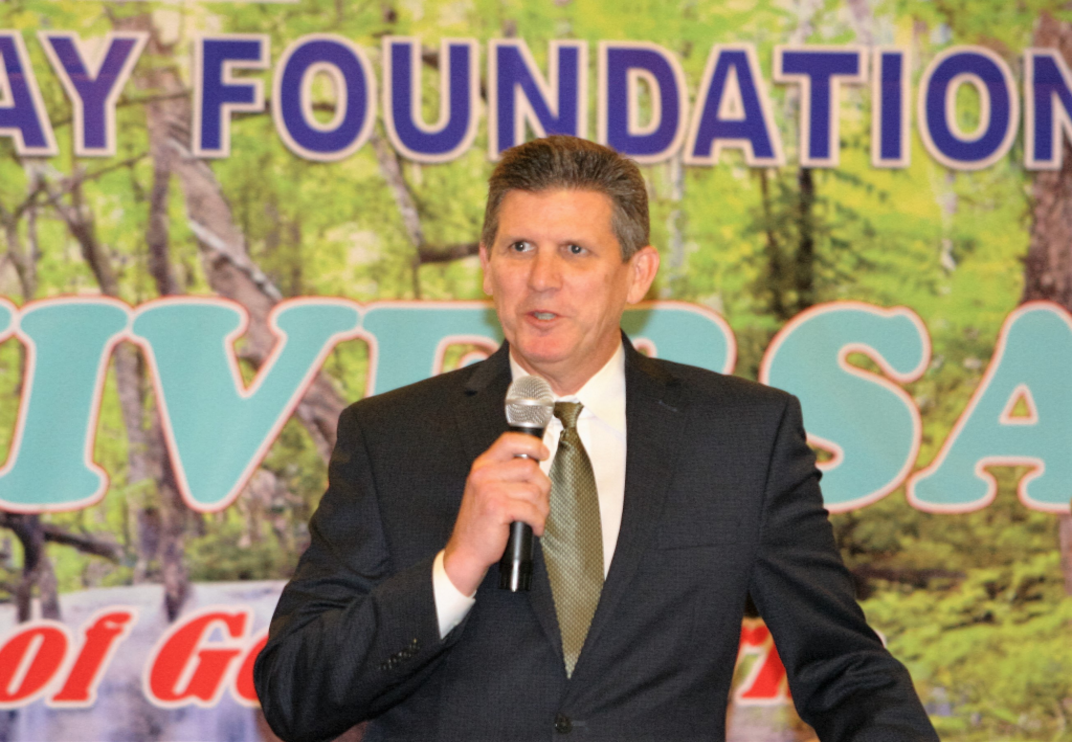 the video message from past Holt President John Williams, sent all the way from Oregon, USA; and the presentation of plaques of appreciation to Ms. Molly Holt, to Holt International Children’s Services, to the founding directors of KBF, to Executive Director Rosario de la Rosa, to Trustees Ma. Victoria Vinas and Jo Ann de Larrazabal, and to Malou Cortez, sponsor of the ILEA scholars’ group home. KBF extends heartfelt thanks to you all! 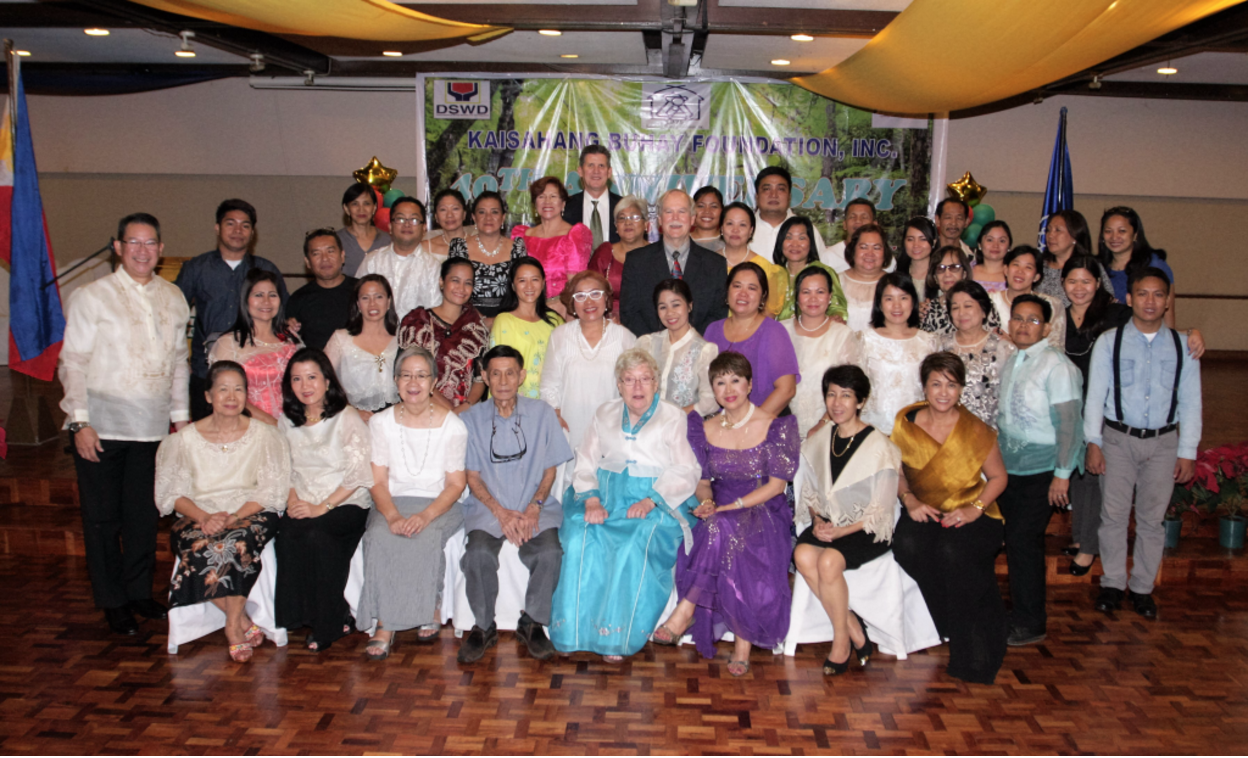