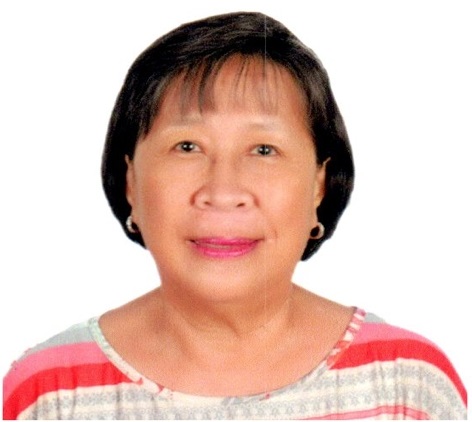 ON January 18, 2016, Kaisahang Buhay Foundation welcomed its new Executive Director, Marilyn F. Manuel. Actually, Marilyn is not new to KBF as she served as our Deputy/Program Director from 1986 to 1994. So it’s actually “Welcome back!”

Marilyn comes highly qualified for her return as KBF’s Executive Director, as she has extensive experience in the field of child welfare (day care, foster family care, and domestic and inter country adoption) and early childhood care and development (ECCD).

In government service, Marilyn served as Deputy Executive Director for ECCD Concerns of the Council for the Welfare of Children (2003-2009), Deputy ExecutiveDirector of the ECCD Council (2009-2012) under the Office of the President, and Executive Director of the Inter country Adoption Board (ICAB) (1996-1997), attached to the Department of Social Welfare and Development. She was also a Member of the Board of Social Workers of the Professional Regulation Commission (1996-2003).

From 1974 to 1988, Marilyn was with the Ministry of Social Services and Development (now DSWD) as Social Welfare Analyst and later Social Welfare Project Supervisor of the Bureau of Family and Child Welfare. In non-government service, aside from her years with KBF, Marilyn also had international experience working for Holt International Children’s Services in Romania, Vietnam and Myanmar over the period of 1995-1998.